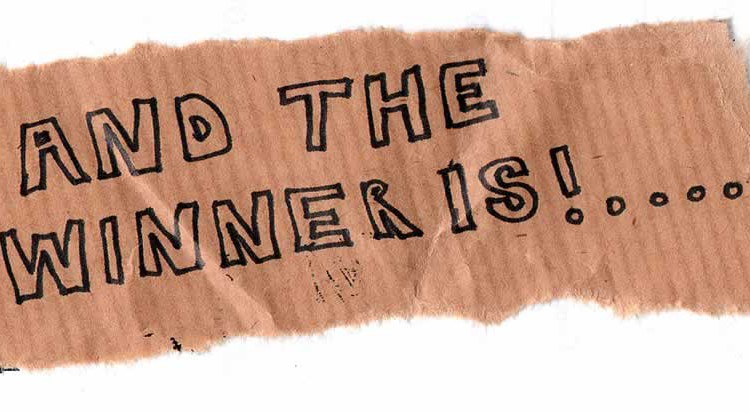 2014 is officially over and we are all looking forward to an exciting 2015. Over the last few weeks you have been voting in a number of categories and we have already announced the winners of each award. Here we will summarise the results and also let you know who has won in the prize draw.

Best Film:  Guardians of the Galaxy