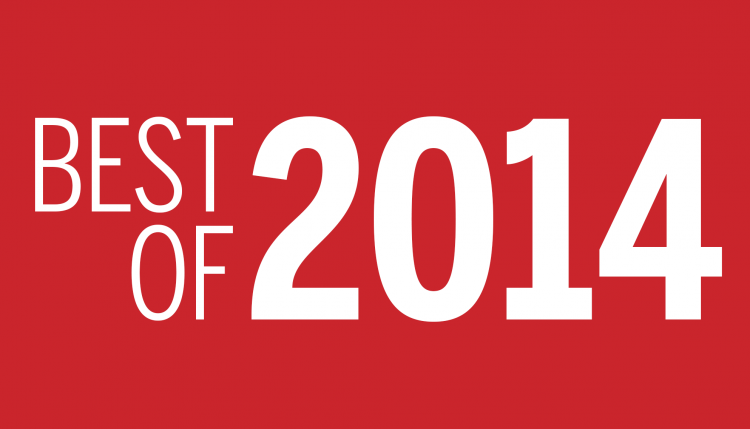 As we reach the last day of voting in the Replay Gamer 2014 Annual Review, we bring you the results of the contributors poll.

The results were obtained by aggregating the scores from all the site contributors. As this is a relatively small number of voters, there are inevitably some categories with no outright winner).

Console of the Year 2014 – This was virtually a unanimous decision…

Best Film of 2014 – Another category where we just couldn’t agree. Take your pick from…

Gaming Legend – Another tight category, but two legends stood out…

Most Anticipated Game for 2015 – No contest here…

It remains to be seen if our panel have picked the same winners as your good selves. Check back over the next few days as the winners are announced.

Pac from the Dead