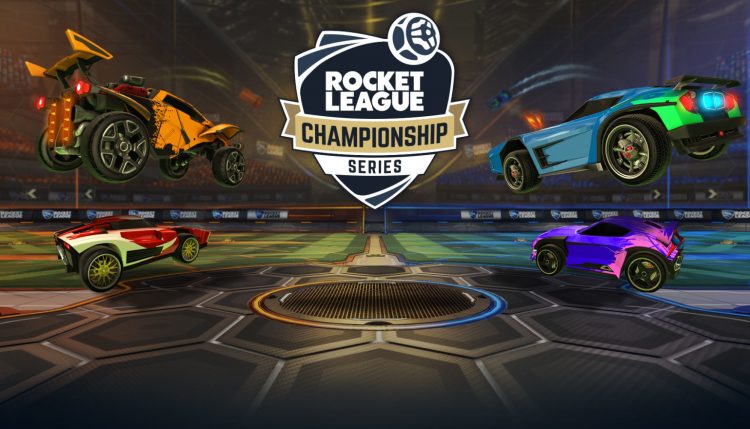 The Rocket League Championship Series Qualifier One Online Finals is taking place this weekend and you can watch it live at www.twitch.tv/RocketLeague

Three weeks of competition have whittled down over 20,000 participants to the top four Rocket League teams from each region; North America and Europe. The teams from each region are chasing a cash prize of $5000 and the chance to qualify for the Live International Finals this summer, which has a prize pool of $75,000.

In just three weeks, the Rocket League Championship Series has captivated nearly half a million viewers across more than 180 countries. If you want to find out what all the buzz is about, then tune into Twitch this weekend and get a taste of the action!

Return to Arkham announced for PS4 and Xbox One